Sugar Babies are a highly stigmatized phenomena. The fact is, many women in the public eye are proudly leading lives of sugar. Here are some noteworthy celebs that directly inspire the modern Sugar Baby.   The Internet and social media assist us in following these fascinating arrangements, but proceed slowly – notable babies provide cautionary tales to happiness.

The infamous “Real Housewife of Atlanta” turned heads with pulled wigs and an alleged affair to real-estate developer Lee Najjar.  Portions of the relationship were captured by BravoTV film crew.  Najjar provided Zolciak with more than an Escalade, he got down on one knee for the wigged-princess.  Unfortunately things did not work out between Zolciak and Najjar, but their relationship provided Zolciak a storyline for the launch of her housewifes career.  Zolciak is now married to Kroy Biermann and stars in a show of her own “Don’t Be Tardy,” proving that a Sugar Baby must take chances to get what they want.

The Girls Next Door

Hugh Heffner is the original Sugar Daddy, providing hundreds of Sugar Babies a happy home in the heart of Beverly Hills.  Prominent playmates include Holly Madison, Kendra Wilkinson, and Crystal Harris from the E! series “The Girls Next Door.”  Although Holly diligently campaigned for the role of wife in Hugh’s life, it was Season 6 alum, Crystal Harris, who engaged, ran away, re-engaged, and eventually wed the playboy himself.  The road to Sugar was paved with centerfolds and bunny ears, going to show – do everything on your terms.

As the most infamous Sugar Baby of all time, Anna Nicole holds a place in my heart as a fabulously bad bitch. Anna worked at a strip-club in Texas until she came across oil-tycoon J. Howard Marshall, who was 62 years her senior.  While their relationship was solidified by marriage, Anna did not secure assets through a written agreement prior to J.Howard’s passing.  Anna Nicole passed away in 2007 with the impression that she would never be rewarded from the Marshall estate.  In May 2013 the estate of Anna Nicole Smith was granted a rumored 49 million, which will go directly to Anna’s daughter, Danielynn.

Yes, men can be Sugar Babies too.  In 2004, Britney Spears dropped her world tour and management staff for a mysterious man from Fresno, California.  The pair eloped with a non-traditional ceremony in Studio City, California.  Although the infamous duo was married for just two years, Kevin came out on top – he obtained custody of the children, which grants him over $300,000 in child support annually.

This sugar-baby often goes without recognition.  The elusive chanteuse was married to record-executive Tommy Mattola at the launch of her career.  MC and Mattola eventually split, but Mariah’s career  experienced phenomenal success as the divorce unfolded.  Mariah was smart to maintain her own career, rather than live Mattola’s life.  Mariah has since gone from Sugar Baby to cougar with her marriage to much younger Nick Cannon.

V Stiviano has made recent headlines through her notorious relationship with LA Clippers owner, Donald Sterling.  Sterling had attempted to cut Stiviano off, while his wife asked that she return all gifts Sterling provided over their lengthy relationship.  Stiviano retaliated by leaking racist-recordings of Sterling.  The tarnish in this arrangement is sad to see – mentioned parties should maintain a mutual respect towards the arrangement.

What advice would you give a Sugar Baby? 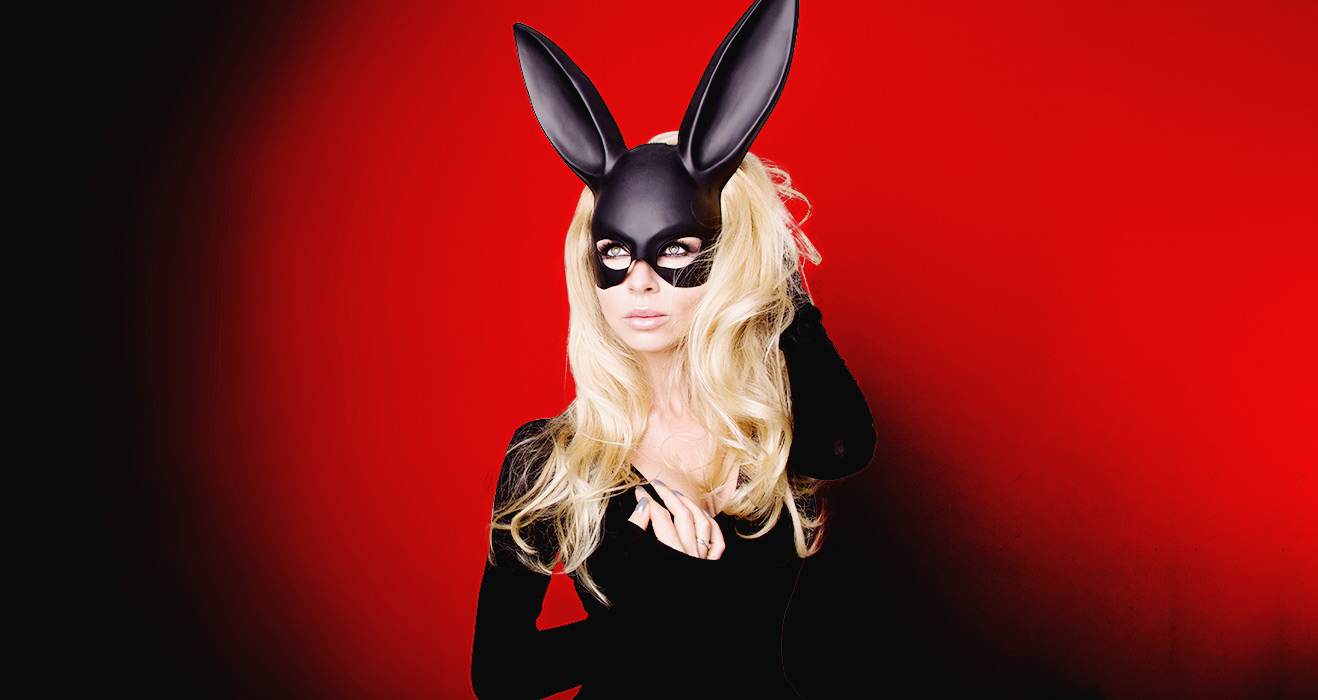 Halloween Costume Ideas: Catch Your SDs Eye and Slay With These 2020-Inspired Looks 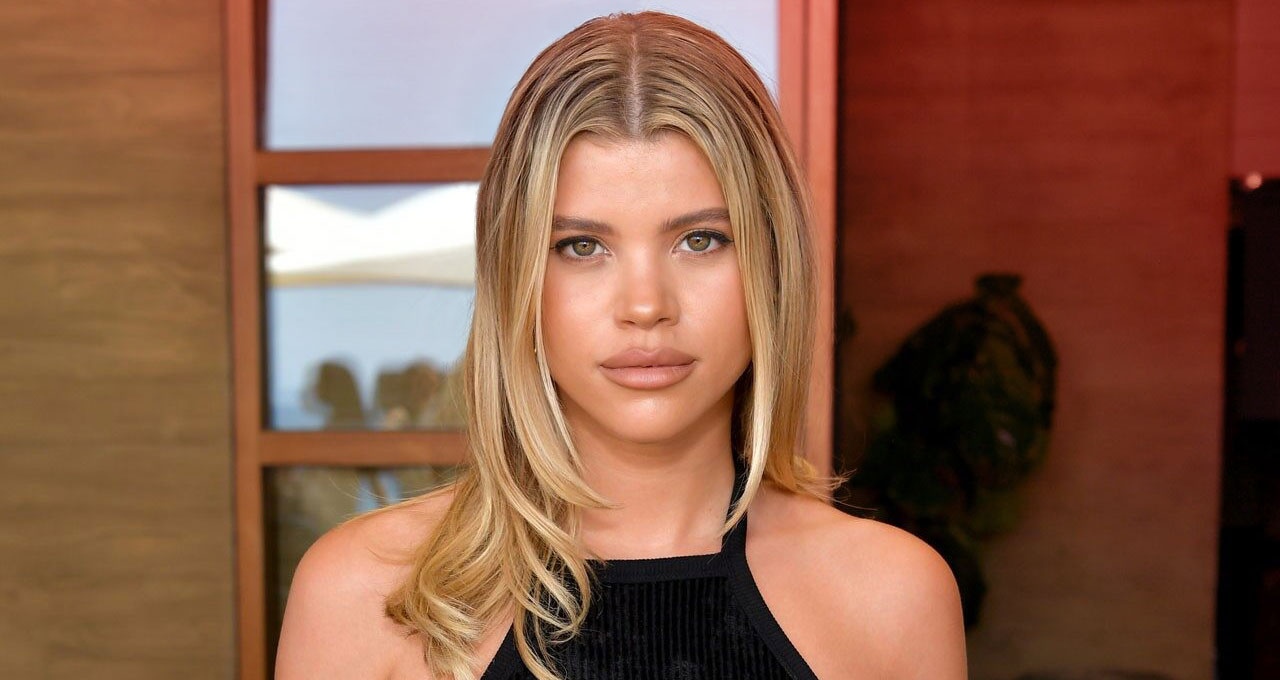 How to Make the Most of the Sugar Bowl