Christmas may have turned into crass commercialism (back in about 1880) from its former position as the lesser Christian milestone holiday to Big Easter, but that doesn’t mean it can’t be fun. In fact, Sugar Babies and their Daddies can make the most of their Arrangements at Christmas. The present-giving holiday could be a time for going bigger with generosity, whether material or affectionate.

The season is also time to celebrate the whole Sugar lifestyle. And nowhere is this done better than in the popular Christmas song “Santa Baby” (Click above to listen.) first recorded in the 1950s by Eartha Kitt and which has been covered literally dozens of times since, by artists ranging from the Pussycat Dolls to Miss Piggy to Ariana Grande.

Listed in order of artistic integrity.

How is “Santa Baby” the ultimate holiday ode to Sugar dating? For starters, just the title shows a little sweetness being offered to The Man With The Bag. Any Sugar relationship or request should always be based on affection.

In the song, Eartha or Taylor Swift or Macy Gray butters up her Sugar Daddy, Santa, to persuade him to be generous with the following gifts:

Note: the deed to a diamond mine requires 7 Daddies.

So we’re talking some serious Sugar here. However, Eartha is just taking into consideration her Sugar Daddy’s pockets, which are deep enough to give presents to billions of people. He has apparently infinite giving capacity, kind of like he has a black American Express card, so Eartha is just asking for things she believes her Daddy can afford.

But what does this Sugar Baby give in return? Arrangements are always meant to be mutually beneficial, meaning that the Generous member gets companionship, affection, and possibly more from the Attractive member. Well, Eartha certainly fulfills her part of the Sugar relationship with Santa, not only with her panther-like purr (she did play Catwoman on the ’60s Batman TV show, after all) but also with her assertions of fidelity to her Daddy, maybe with a little bit of veiled threat at the end: 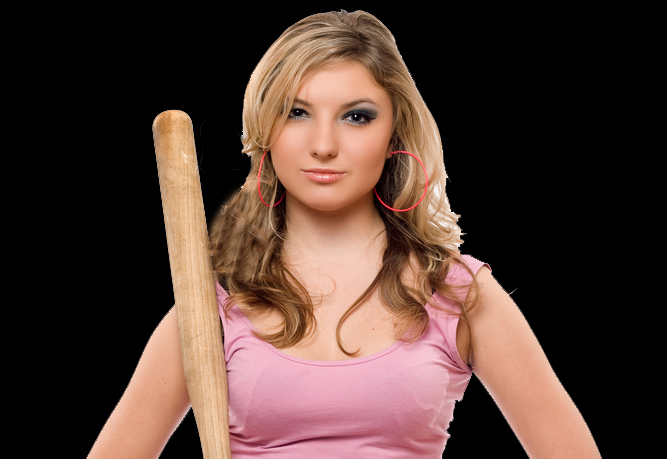 “Nice sleigh you got there. Be a shame if sumthin’ happened to it.”

This isn’t transactional—there’s no tit-for-tat quid pro quo in Sugar relationships—but it shows a testimonial of fidelity over the previous year. (This isn’t a necessary part of Sugar, but some Babies or even Daddies choose to do it this way because it pleases them.) She explicitly tells her Santa Daddy that he can expect the same loyalty as long as he keeps up his end of the Sugar bargain.

She doesn’t just keep herself available just for Daddy, however; she actively shows him affection through pet names and other sweet words like “cutie” and “honey.” She says, “I really do believe in you” and tells him, “I’ll wait up for you, dear.” Not to mention, she asks him to “hurry down the chimney,” which is a Christmas version of “the key is under the doormat.” She shares her personal living space with him any time he wants to come by. 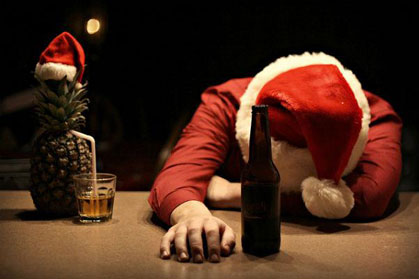 He especially needs company each year when he finds out he doesn’t exist.

See? I know it sounded like a joke at first, but “Santa Baby” is actually a perfect song to evoke all of the great aspects of Sugar dating. Eartha takes it to an entirely new level at the end:

Santa baby, forgot to mention one little thing …
A ring …
I don’t mean on the phone …

This is a great reminder that, although lots of Sugar relationships can run parallel to more traditional relationships like marriage, they can also run a different course that brings Babies and Daddies together at the altar. 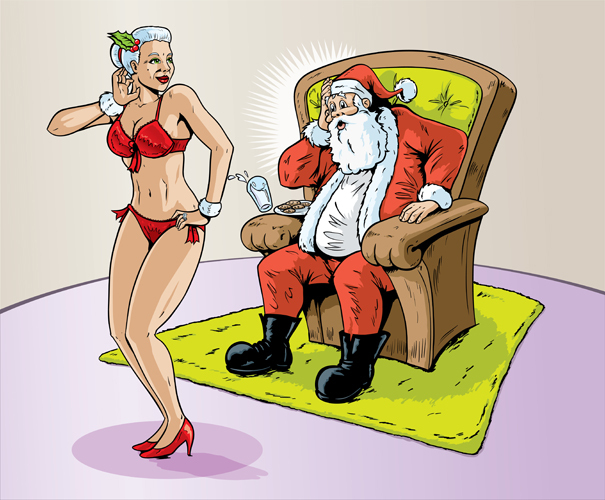 These are the Daddy/Baby relationships you hear about in the news—gorgeous actresses with business or entertainment moguls. “Santa Baby” captures every kind of Sugar arrangement perfectly.

What songs are your favorites for holiday Sugar time? 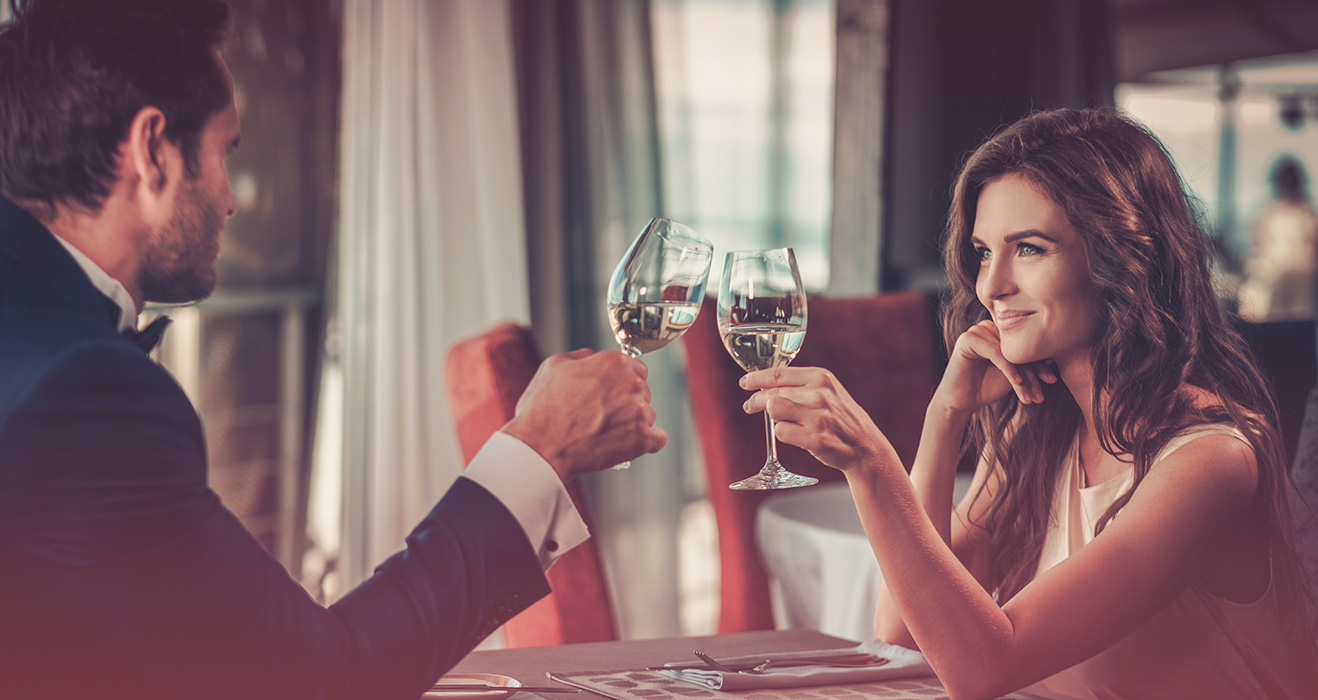 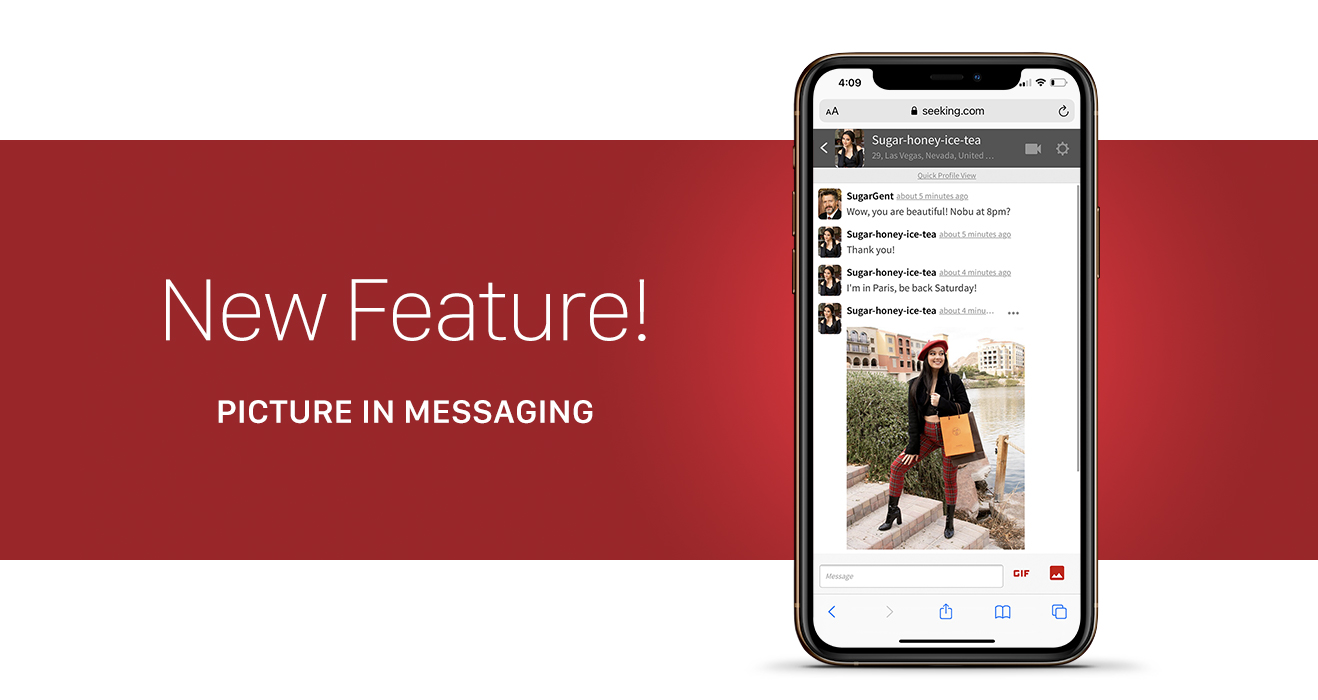 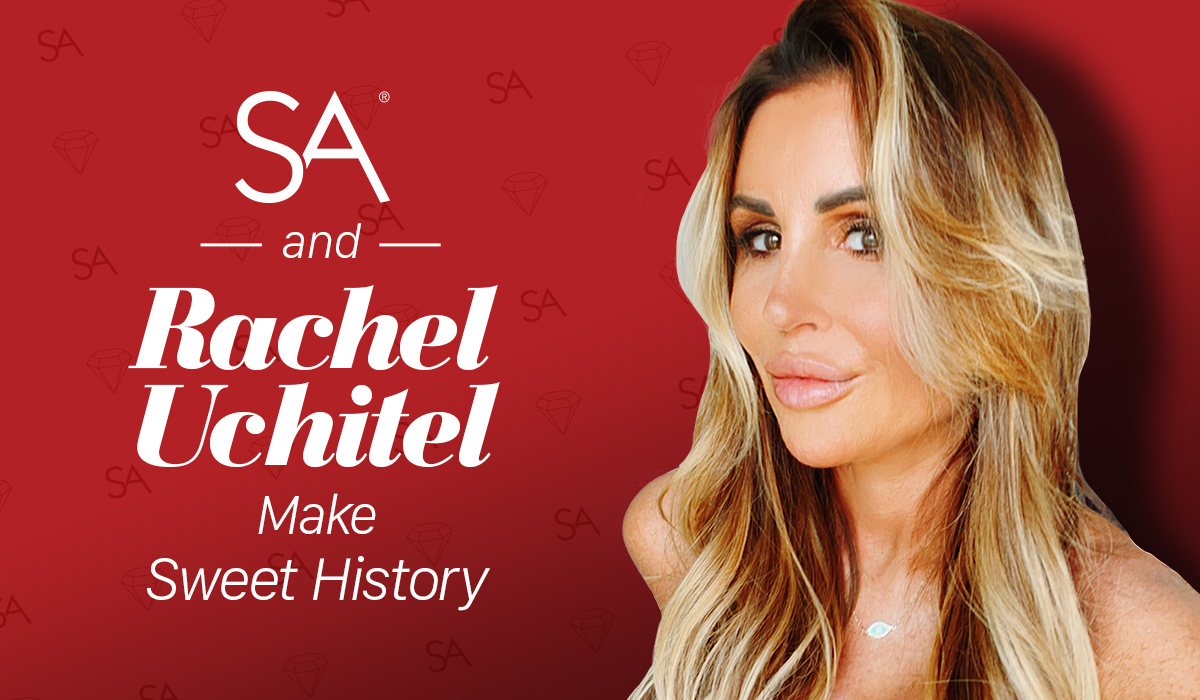