Sun, sand, and drinks in hand – sugar babes and the beach are a match made in summer heaven. Let SeekingArrangement.com sponsor your next summer vacay with the #SASummer Giveaway!

SeekingArrangement is giving away a picture perfect travel bundle: one $500 Southwest Airlines gift card & one $500 Hotels.com gift card! To enter, DM us a photo on Instagram showcasing your #SASugarLife for entry – photos featured on SA’s Instagram will be given two entries into the contest!

SeekingArrangement.com will select the top 6 photo entries and YOU, our lovely instagram audience will choose the winner by “liking” your favorite (or favorites)! The image with the highest number of “likes” on June 30th at 9am (PST) will be named winner of the #SASummer Giveaway! 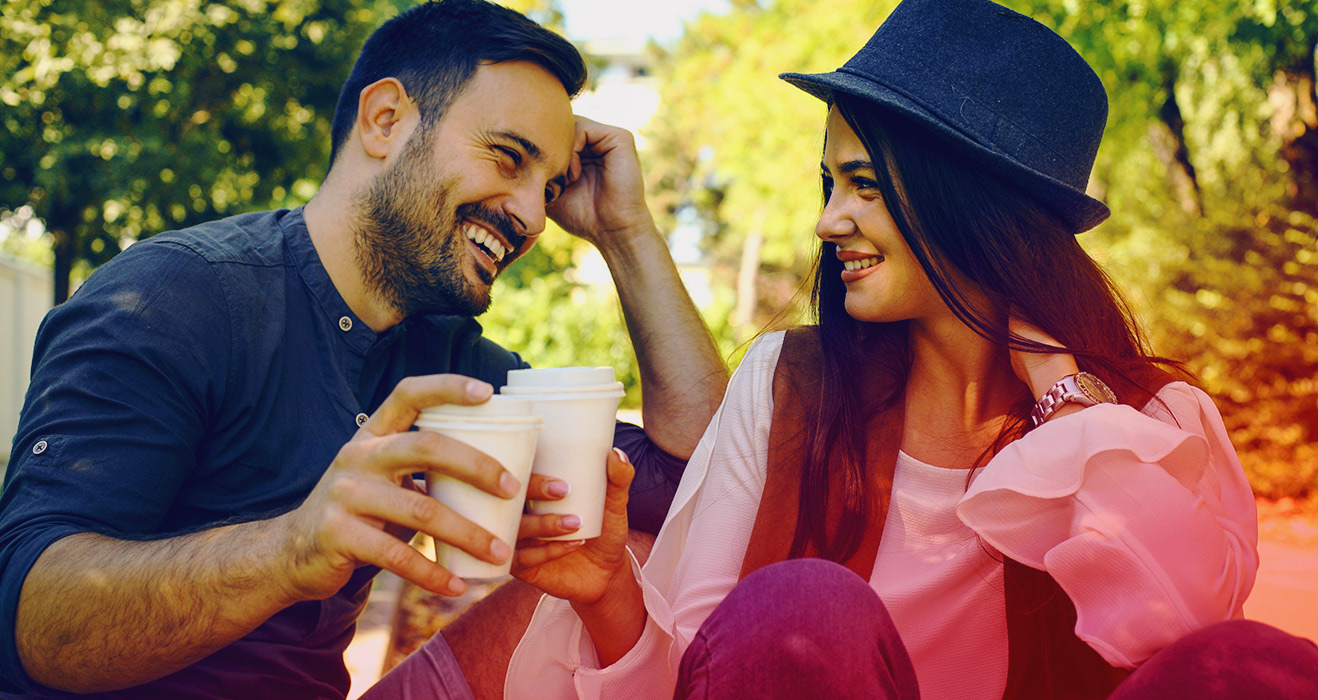 6 Great Short Date Ideas For When Your Time Is Limited 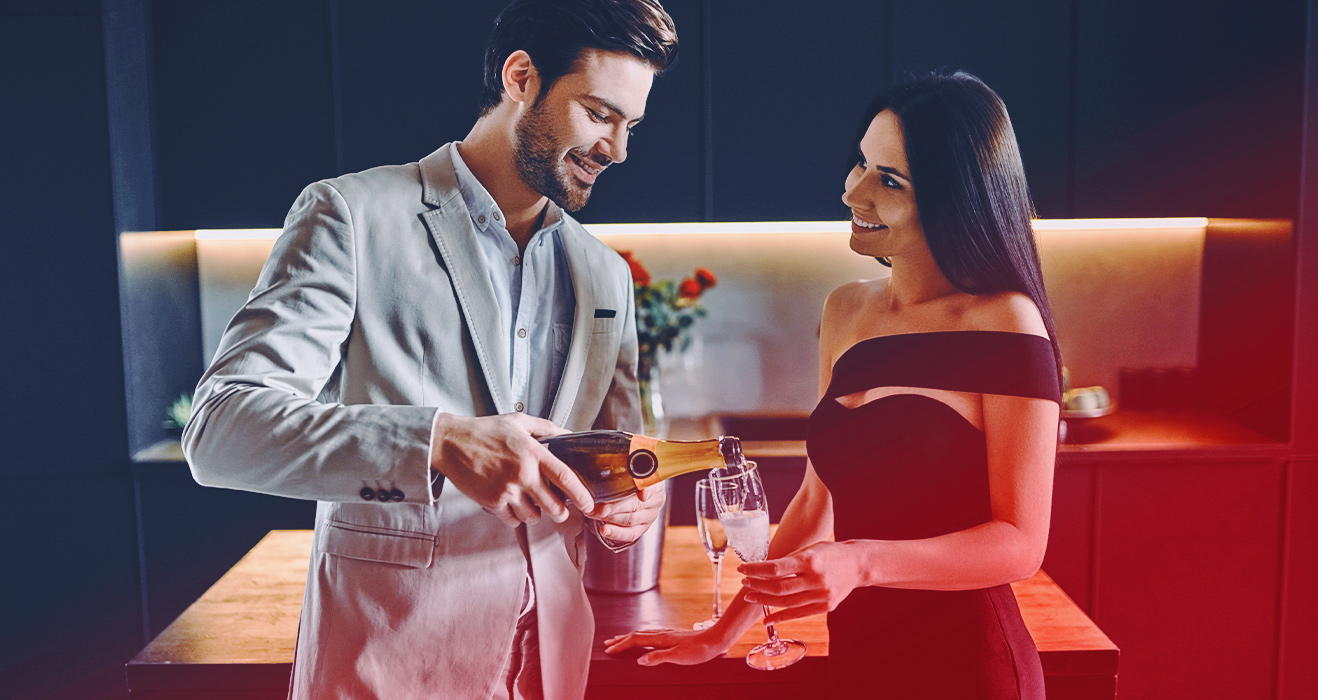