So, you’ve met someone really great on Seeking and now you’re back here wondering if your relationship is meant to be. After all, they make you laugh, and you think about them all the time. But is it, as they say, written in the stars?

Let us tell you about Queen Cassiopeia and King Cepheus, one of many love stories embedded in our Milky Way that lives on as a glittering reminder of a relationship that had what it took to last.

Here’s a romance recap: Cassiopeia was beautiful, and knew it. Think: Kardashian clan but with an evil streak. She would often strut around her kingdom asking her subjects if she was the hottest thing since thunderbolts (if they didn’t agree, it would get ugly). Her beauty was so great that Cepheus fell in love with her at first sight and knew he had to make her his queen. Her raging vanity and his mild manner didn’t seem like an ideal match to the outside world, but the instant connection was mutual.

One day Cassiopeia claimed to be more of a looker than Hera, queen of gods on Mount Olympus. Hera wasn’t exactly humble herself and came down from her throne for one heck of a babe battle. Eventually, Hera tied Cassiopeia to her throne and flung her up to the sky, shouting “You think you’re so beautiful? Stay up there in the sky and show the world.” Ouch.

When Cepheus found out, he was so distraught he begged his buddy Zeus to put him in the sky next to his love, and they have been connected in celestial bliss ever since.

We know what you’re thinking: this isn’t exactly a story full of roses and sunsets. However, a connection like the one between Cepheus and Cassiopeia can’t be ignored. That’s why their tale is still being recounted more than two millennia later. If you want to know if your connection has what it takes to be talked about for years to come, we’re here for you.

Check out our 7 ways to tell if your relationship is written in the stars:

1. You Trust Each Other

How many movies have you seen where an unexpected–and devastatingly charming–hero reaches out a hand and asks “Do you trust me?” From Aladdin to Titanic, there’s a reason this may just be one of the most cliche lines in Hollywood. But you don’t have to be teetering on the bow of a ship to understand that trust is a HUGE part of any relationship.

Trust is about more than not feeling the urge to sneak a peek at your partner’s phone when they’re not around. It’s about telling them things you don’t tell anyone else. We mean the really good stuff—hopes, dreams, and true desires—not just about the time you had a crush on your math teacher. It’s also about knowing that your partner truly wants what’s best for you, and vice versa. Think what you want about Cassiopeia, but she trusted Cepheus to have her back, and he did. When you and your partner have a true connection, trust is at the center.

2. You See Each Other’s Not-So-Shining Moments

When you first start dating someone, it’s natural to only put your best face forward — laughing at jokes, pretending you like Lacrosse, or tearing up at all the right parts during This Is Us. A hair is never out of place and you never let them near you before you gulp down your first cup of coffee.

But much like trust, comfort develops as a relationship makes it past those amazing first few dates, and you start to let your true selves come through. You may not care if they see you without a full face of makeup, or right after you get home from the gym, or *gasp*, before caffeine. Cassi certainly had some less-than-stellar moments and Cepheus was able to accept her for who she was, ego and all.

3. Your Respect Is In Alignment

Respect is about having intimate regard for someone’s feelings, wishes, and opinions. It doesn’t mean you agree with their choice to put pineapple on pizza or their insistence that Iceman truly is the better pilot, but you appreciate them for who they are, and don’t want to change them or their bad taste in pizza. And you know they feel the same about you.

4. You Aren’t Afraid to Argue

When you first become smitten with someone, it can be hard to imagine anything but flirtatious glances and lighthearted banter. Those are crucial to a relationship too, but when you are able to squabble with one another and maintain the same level of respect we just talked about, it proves you are willing to grow together as partners and deepen your connection. We’re willing to bet Cepheus and Cassi had their fair share of arguments and he still wanted to be by her side.

5. You Just Get One Another

You may not always finish each other’s sentences, but your connection allows you to understand what’s going on with your partner with as little as a glance. You get their dry sense of humor and they know to leave you alone for at least 30 minutes after you wake up. Sometimes it’s the little things that make the biggest difference.

Think back to your first date where every lull in conversation may have felt like an hour and you desperately racked your brain for the next topic of conversation. And now, silence is effortless. You are perfectly content sitting at dinner without mindless chatter filling the space between sips of champagne. Think about it, Cepheus and Cassi are next to each other in eternal silence and they’re still shining.

7. You Want them to Meet Your Crew

Who is your most discerning audience? Your overprotective parents? Your judgmental–even though they deny it–friends? Not just anyone is worth the aftermath of meeting family and friends. If you are both ready to give the introductions a whirl, the sky just might be the limit for your relationship.

We hope we helped you discover if your relationship is written in the stars. But if you’re still searching for someone out of this world, log into your Seeking account today. Start Dating Up™ — Join Seeking Now! For more dating tips, stories, and guides, check out the rest of the Seeking Blog. 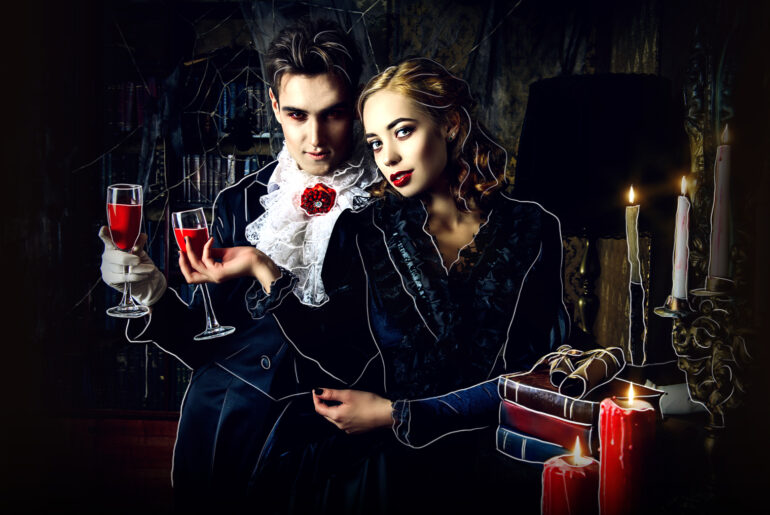 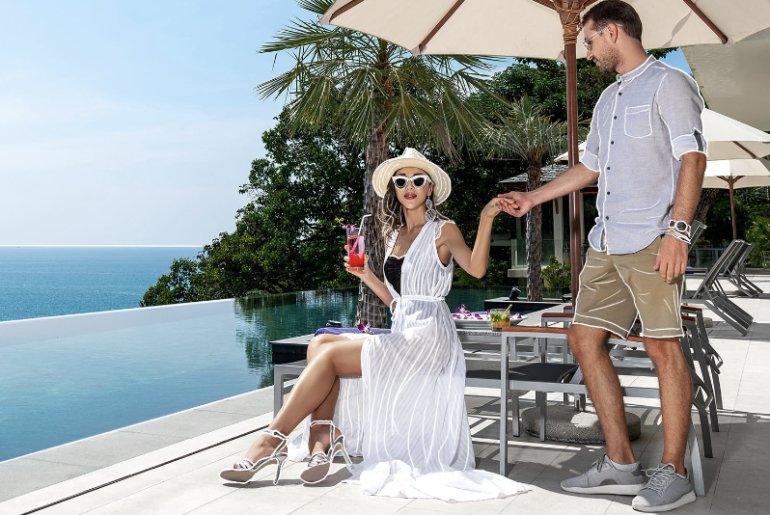 Upgrade Your Dating Life – 3 Ways to Start Dating Up™ 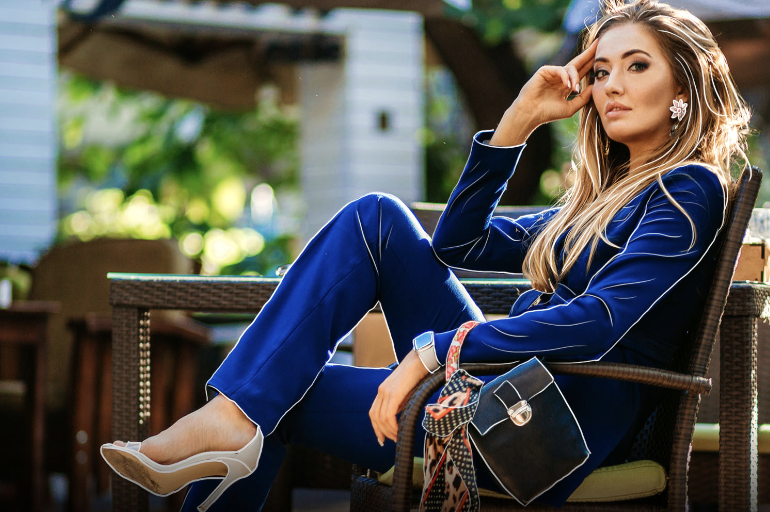