As published in a Psychology Today article, the concept of love has been compartmentalized into one form when it, in fact, has seven different types. Whether we find ourselves daydreaming about the peaceful committed marriage or the meaningless amorous fling, love makes itself known in a variety of relationships. Based on the different facets of love, we break down the different combinations of love—and possible relationships you may develop—in this article.

For most of us, the modern picture of love has molded into this automatic imagery of an intense whirlwind romance. Eros no longer needs a lengthy introduction as people label it as the sexual kind of love, though it has evolved into the innate human desire to reproduce with people one finds attractive. As you can tell from its name, this love is based on the Greek god Eros, who is also known as Cupid. In a relationship as predictable and fleeting as the arrows of Aphrodite’s son, rationality and logic often become the biggest weaknesses in a purely erotic relationship. As euphoric as it is, this kind of love only seldom goes far because it lacks the maturity that philia has and the familiarity that storge has.

What eros lacks in maturity and stability, philia makes up for it. Coming from mutual benefit, it only makes sense why we explain philia in terms of friendship. A philia relationship is built on companionship, dependability, and trust. The friends involved in a philia relationship often find themselves seeking a deeper meaning in life by providing each other insights, confronting the other in times of the other’s wrongs or character flaws, and providing genuine concern for the other’s well-being. That’s why some of the best eros relationships start from intimate friendships where the lovers have gotten accustomed to communication between the two parties, as well as mutually benefitting from the other. Those in such relationships hence have lesser problems developing and strengthening their now romantic relationship.

Commonly mistaken as agape, familial love is defined as storge. Not to be confused as blood family relationships, storge is the fondness people feel for others that they are familiar with or dependent on—regardless of the presence of biological relationships and the personal qualities of the person. Perhaps you’ve seen instances of friends who seemed to have nothing in common but were as close as family. Most newly formed romantic relationships wrongly anticipate the eventual arrival of storge. Once the desire of eros and stability of philia disappears, these relationships crumble under pressure. With the right time and effort spent on a relationship, it blossoms into storge.

A love that does not depend on familiarity, filiation, or physical attraction is agape. Much like Christian love and charity, agape is defined as an unselfish concern for the living things and environment around us. It is the altruistic human being’s drive for giving things to those in need without expecting much in return. Holding a broader perspective, agape blooms from the genuine kindness anyone can feel for large populations of people, animals, or nonliving things.

Does meaningless flirtation or a casual relationship ring a bell? This is where ludus comes in as the flighty temptation that it is. The ludus kind of love can be seen in simple activities like dancing, teasing, pecking, or activities such as seduction and copulation. In today’s world, a relationship often goes wrong when one person starts mistaking the evanescent, no-strings-attached ludus as the passionate and more long-term eros. Although uncommitted and uncomplicated, this kind of relationship works best when all parties involved are mature, self-sufficient, and fully aware of where the relationship stands.

As more people in various parts of the world grow increasingly concerned about their free will and choice in marriage and love, we find things such as arranged marriages decreasing. While the younger generations find it unfathomable to love a complete stranger, pragma was the only kind of love that the older generations knew. Priorities such as shared goals and supposedly compatibility are the reasons why “strictly business” political or celebrity marriages continue to exist. We see this kind of love in the relationships that form more out of obligation than personal choice of companion.

Whether unhealthy or healthy, philautia is any love directed towards oneself. Related to self-esteem, a person with a healthy sense of self-love feels adequate about their personal achievements, characteristics, and value in the world. As good as philautia seems, we also see it in the growing number of individuals who place themselves above others. A hubristic level of self-love cultivates an inflated sense of accomplishments, status, and qualities. In this world of prevalent materialism and increased pressure to present the best image of oneself, philautia makes itself known in the modern-day Narcissus who loves themselves a little too much. Failing to see themselves in a just and truthful perspective, hubristic people find their excess philautia becoming their downfall.

4 Reasons to Stop Being Comfortable and Start Dating Up™ 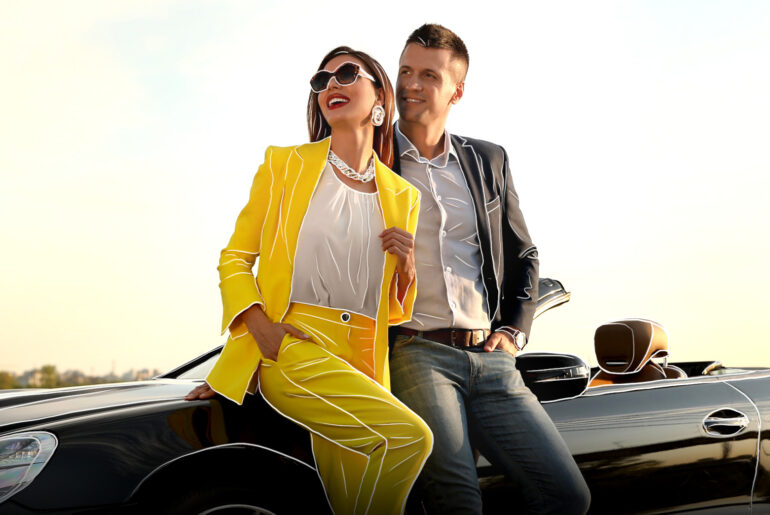 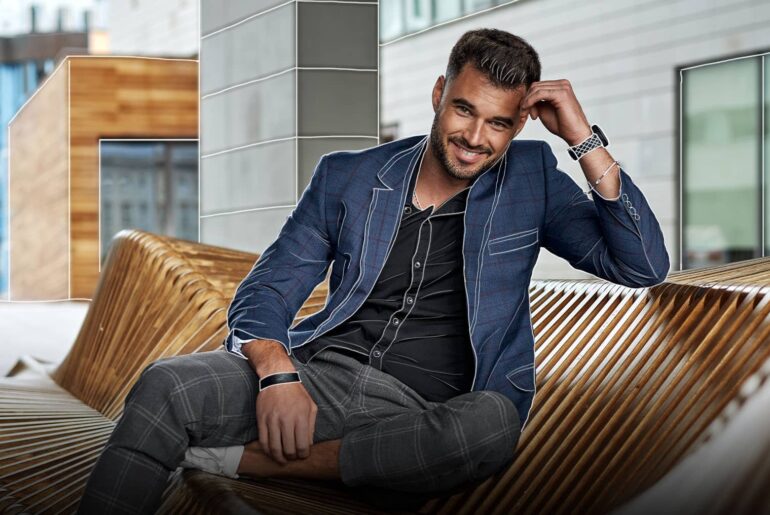 Ladies: Here’s How to Score a Date With Your Ideal Partner