On July 28, 2021, Google announced some content policy updates for its Google Play Store. These updates were specifically to restrict any applications that encouraged “compensated sexual relationships” from being featured on the company’s app store.

Following the announcement, a number of media outlets reported on Google’s new policies, which will be effective on September 1, 2021. Several publications included in their reporting a list of applications that would be affected by Google’s new terms—and Seeking was among those that were inappropriately listed.

In response to the Seeking app being inaccurately classified as one of the apps that would be effectively banned come next month, Seeking founder and CEO Brandon Wade penned an open letter that both addresses such inaccuracies and clarifies his own stance on Google’s impending policies. Read on for Brandon’s full letter. 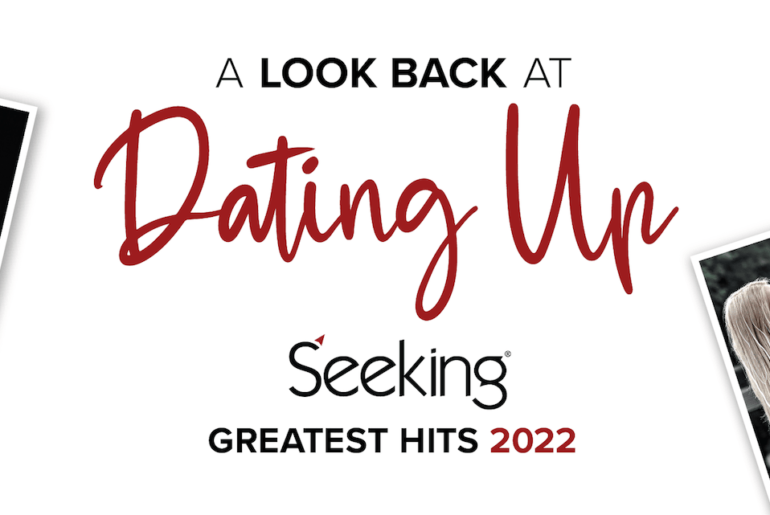 Seeking’s Year in Review – Dating Up™ Throughout 2022 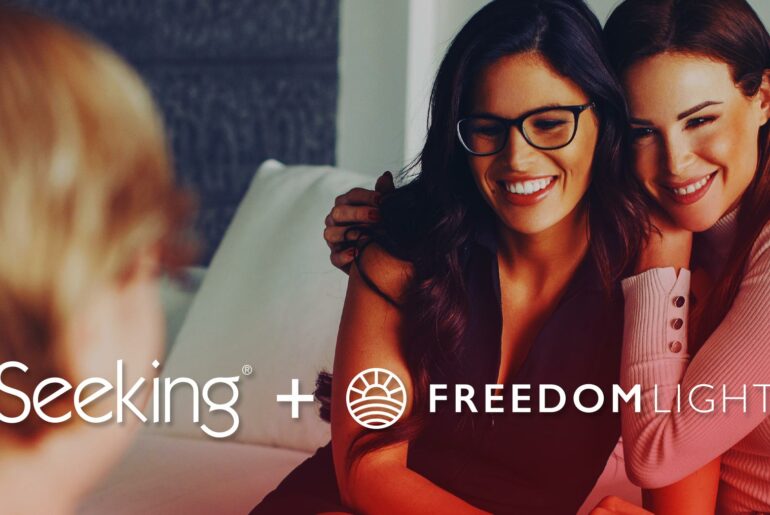 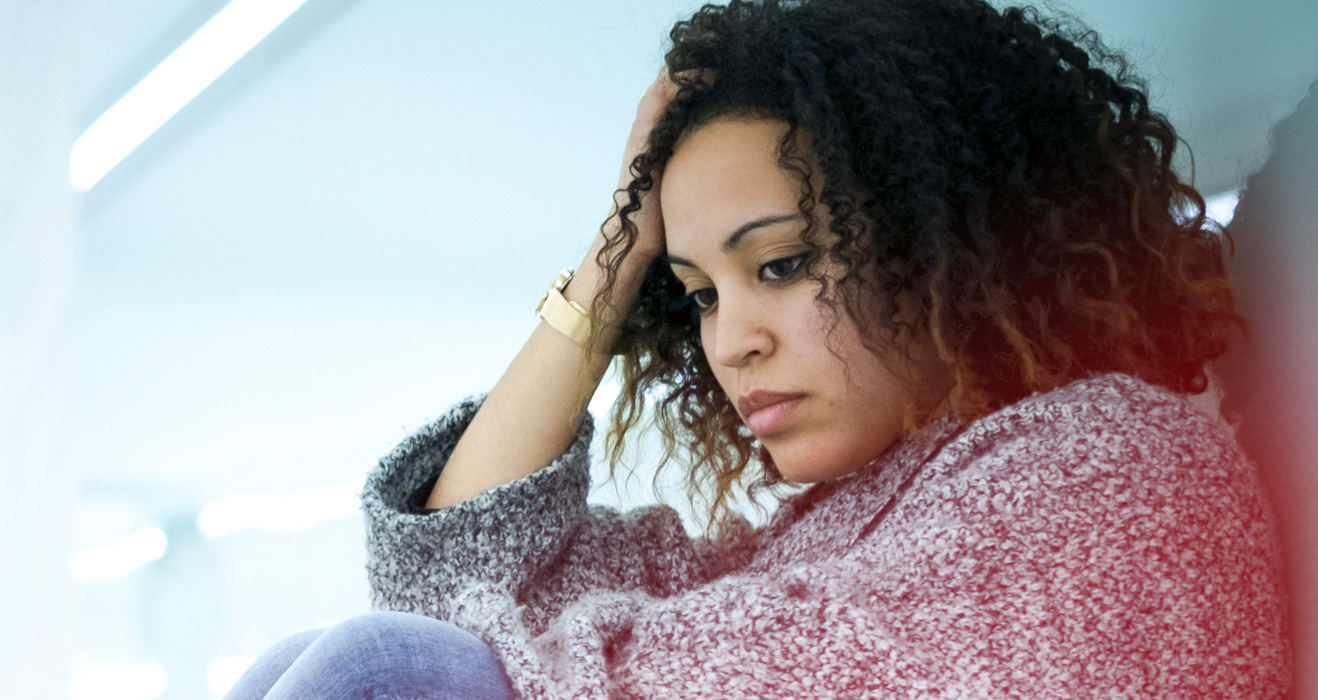